What We're All About

We want to help you achieve your goals whether that is to simply get fit, lose weight, try something new, become more focused, learn practical self-defence, achieve a Black Belt or become a World Class Martial Artist in a specialist field. 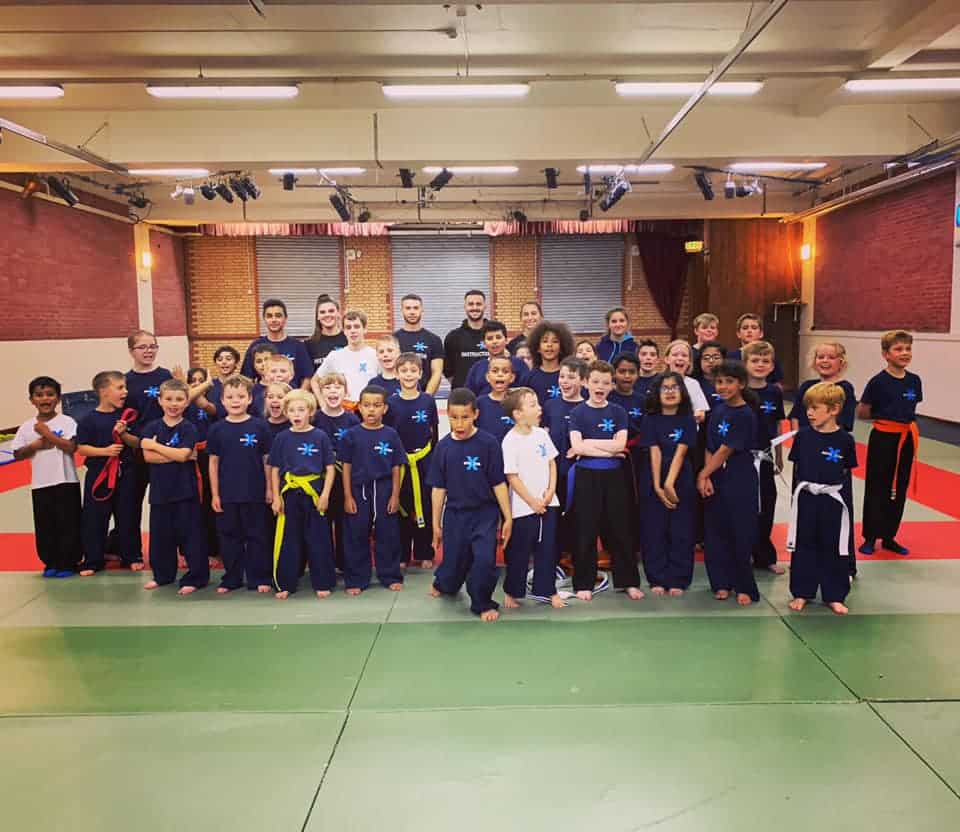 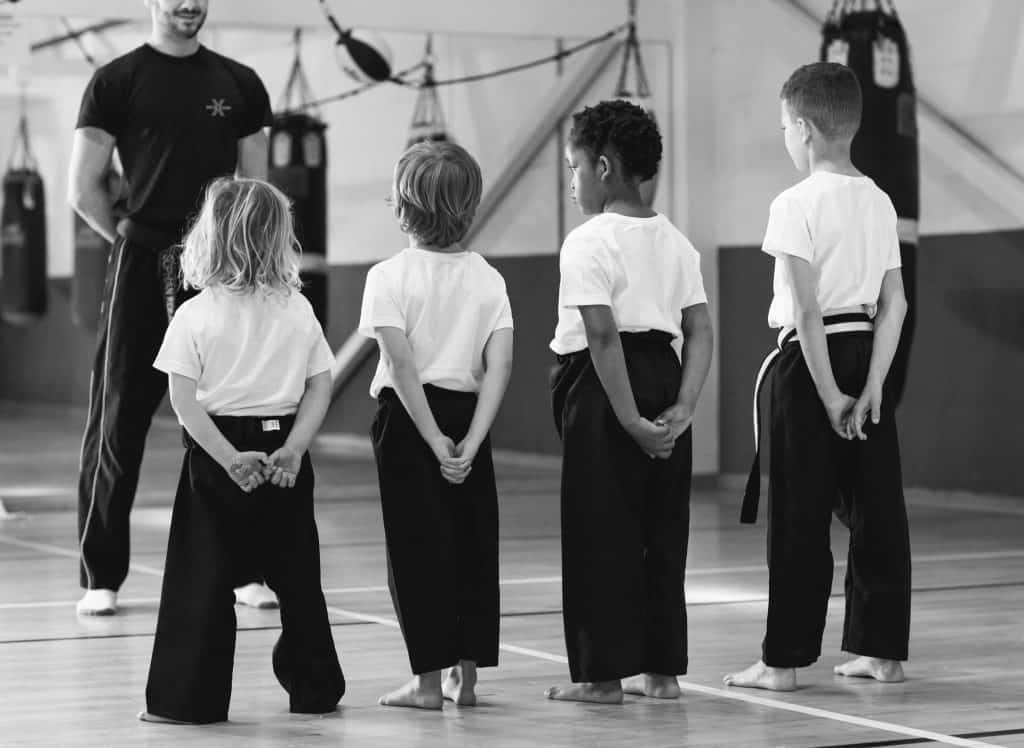 Our academy competes in national and international circuits, although this is entirely optional within the club. All classes follow a simple discipline and respect ethos, which in-itself instils a range of life skills including confidence, courage, self-esteem, flexibility, adaptability to name a few that we hope will only enhance your attitude to all aspects fo your life.

Classes are split up into different age groups to ensure we are not blanket teaching and that each class is appropriately aimed at the student dynamic. All of our instructors hold a minimum of a
Black Belt in their chosen discipline and all are DBS checked.

We help you achieve your goals 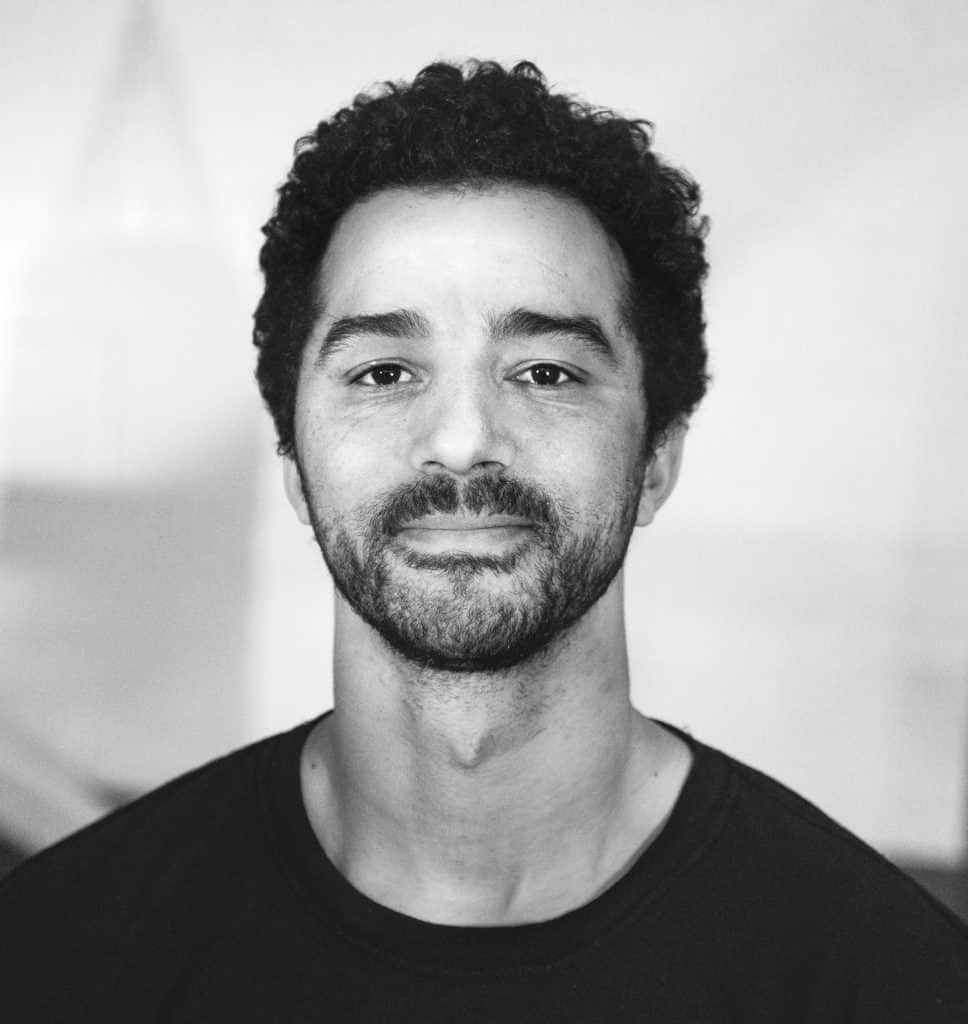 Martial X Academy is headed up by stuntman, kickboxing National Champion and trickster/tumbler extraordinaire Mr Lewis Young. Splitting his time between Woking Leisure Centre and the silver screen on projects stunt doubling on Pokemon, Jurassic World 2 as well as stunting on Pirates of the Caribbean, Harry Potter, The Avengers to name just a few, he has been teaching Kickboxing for over 10 years after starting his training at the tender of just 5 years old. Lewis has not only produced many national title fighters during his time teaching with different academies, he has also had a very successful career on the circuit. With a background in gymnastics (making the GB squad at just a teen) as well as Martial Arts, he has taken a keen interest within the Open Hand Forms and Martial Gymnastics side of the Martial Arts world and he is excited about bringing another dimension to our school.

Martial X Academy will not only provide fantastic kickboxing instruction to all levels and ages, following syllabuses, authenticated Gradings and competition training, we will also be providing Forms classes for all students which won’t just include open hand forms but will also include weapon work as well. With a strong undercurrent of the Martial Arts teachings of Respect, Focus, Confidence and Discipline, we know that Martial X Academy will encourage your dreams and help you reach your goals. Lewis’ unique background and set of skills has enabled him to create a well-rounded syllabus based on free style Kickboxing and incorporates martial gymnastics, a style commonly known as XMA (Xtreme Martial Arts).

Lewis of course, can't do this all on his own! Martial X Academy is so lucky to have an amazing team of staff all exceptional in their own fields. We count among us: stunt men, acrobats, 3 x World Champions, 5 x National and International Title holders.

Martial X Academy Instructor Dan Lucking has also been training since a young age. Since Dan’s first Martial Arts lesson aged 8, he’s been hooked and trained his hardest to achieve his many national and International titles both in competitive fighting and forms as well as British Titles with kamas in the musical weapons categories. Dan has been coaching from 11 years old in both forms and fighting and we are delighted that he is working with us to help coach our students. Dan not long ago returned from Australia where he has spent 2 years working with movement specialist companies training different competitive athletes in elements of strength and conditioning and is a fully qualified Level 3 PT. 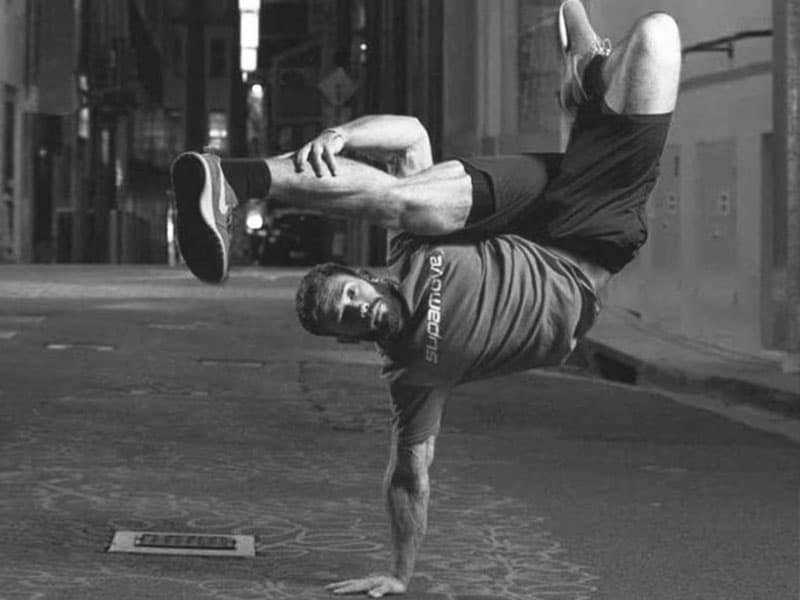 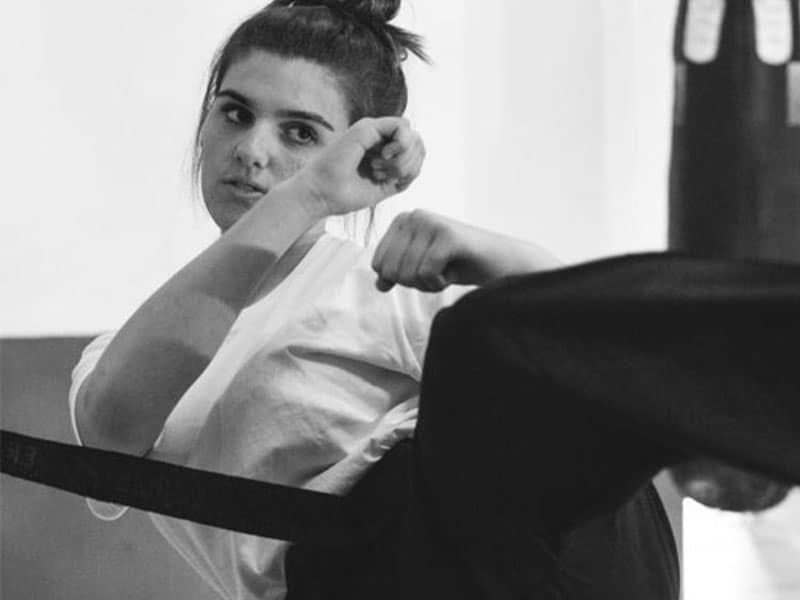 Martial X Academy Instructor, Sophian Rebai, has been training since his teens. He has worked incredibly hard to gain his second degree blackbelt. Sophian has also achieved many accolades on the circuit including national titles in both Points and Light Continuous. He is a huge asset on the mats with both kids and adults alike. 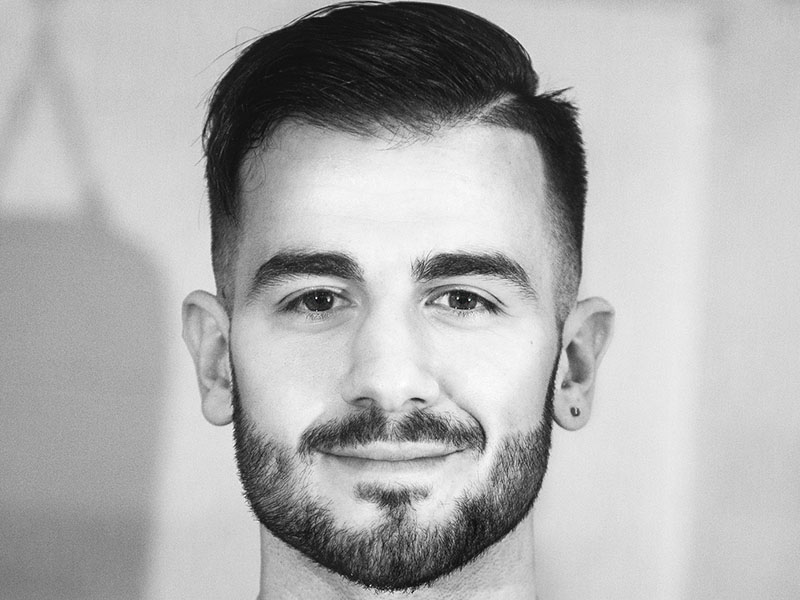 Be the Best Version of Yourself With Martial X Academy

Martial X Academy is a portfolio of fully Qualified Martial Artists in Woking, Surrey all of whom are World Champion and National Champion Kickboxers. We want to help you achieve your goals whether that is to simply get fit, lose weight, try something new, become more focused, learn practical self-defence, achieve a Black Belt or become a World Class Martial Artist in a specialist field.